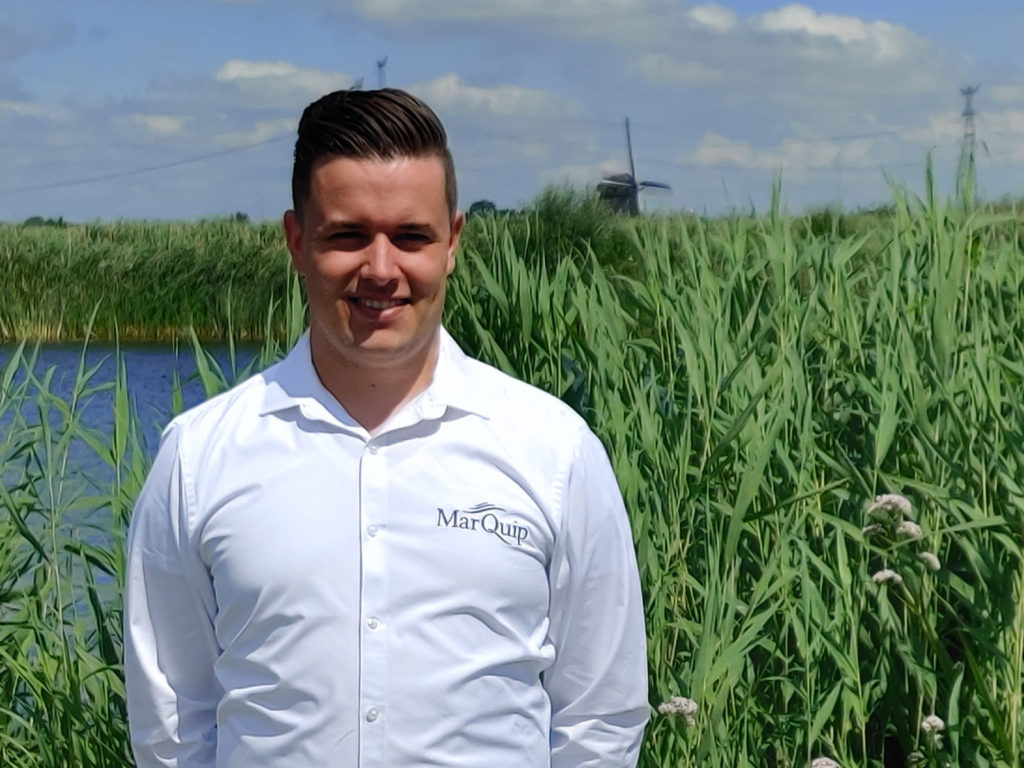 Internships are just one of many ways that – in accordance with our CSR policy – MarQuip invests in people and constantly works on improving and further professionalising our operations. Between February and June we have enjoyed having Loek Groot as part of the team and he was joined at the end of April by Calvin Vos.

A third-year student in Applied Mathematics at The Hague University of Applied Sciences, Loek’s role was to help develop and automate a calculation model for MarQuip. He began his internship learning about the superyacht industry and the impressive exhaust systems that we deliver. This included joining a sea trial, which allowed Loek to increase his understanding of how the systems work in practice.

“I have greatly benefitted from being able to do an internship at MarQuip,” says Loek. “I was able to find my place in the office and see how work and laughter go together in this company. Returning to college to finish my studies after the summer, I will take with me a lot of knowledge and many memorable experiences.”

The newest recruit, Calvin Vos, is 21 years old and studying mechanical engineering at the Da Vinci College in Dordrecht. His two-month internship involves researching the design of exhaust systems and helping out with work preparation, after which he will join MarQuip officially as a junior project engineer in July.

“I decided to apply for this position after project engineer Wiebe Voorneveld explained what his work involved at MarQuip,” says Calvin. “This sounded like a great challenge for me, especially as I find the whole world of superyachts so fascinating. This new job will allow me to follow my goal to become more involved with watersports while taking me out of my comfort zone in the best possible way.” 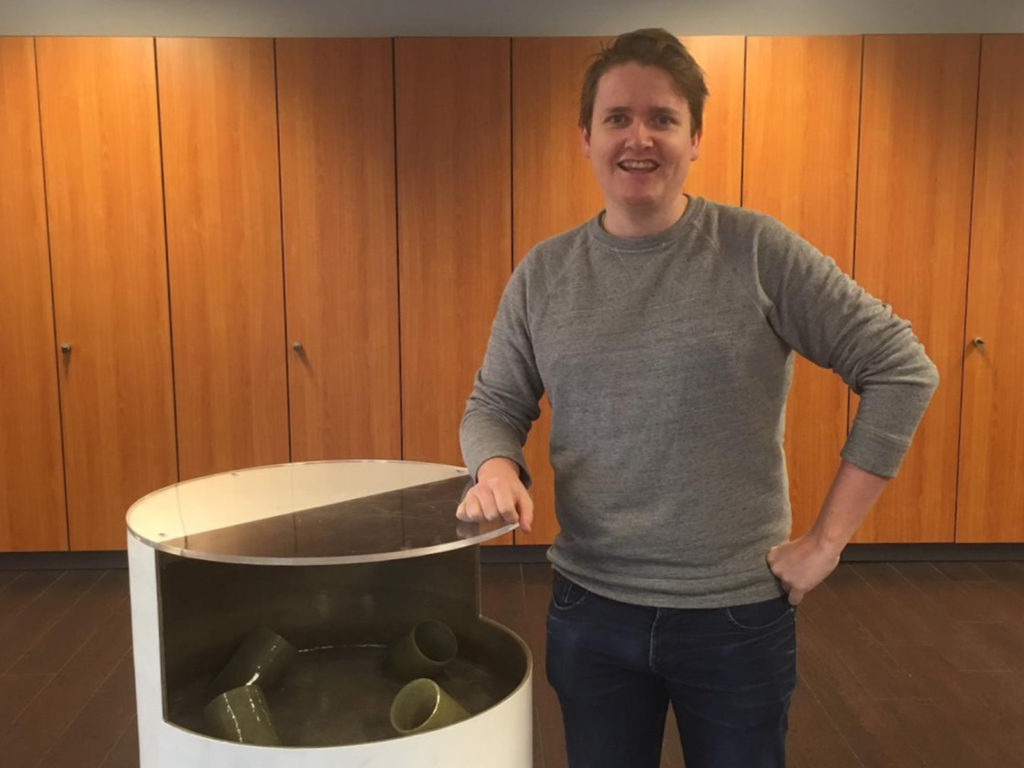 The new rules start soon: Get up to speed with the latest changes and adaptions to IMO Tier III